« Back to My Blog

Totally wrapped the Rosebud Cricket Club nets are being built due to be finished in September, 2021.

A great pitch by the club to the Mornington Peninsula Shire to get the support for the the application to secure the State Government grant.

"The Mornington Peninsula Shire is funding $150,000 towards this project and has secured a further $100,000 from State Government through the Community Cricket Infrastructure Program. Cricket Austra...

Very pleased to announce the opening of the new netballs courts at Marna Reserve, home of the Dromana Netball Club and Dromana Football & Netball Club.

Mornington Peninsula Shire funded the $530,000 for the new netball courts in Council’s 2020–21 Budget as part of the Sports Capacity Plan.

Young sailors competing at McCrae Yacht Club for the

Congratulations to the Winners of the Mornington Peninsula Shire sponsored 1600mtrs Womens & Vets Race at the Rye Gift.. 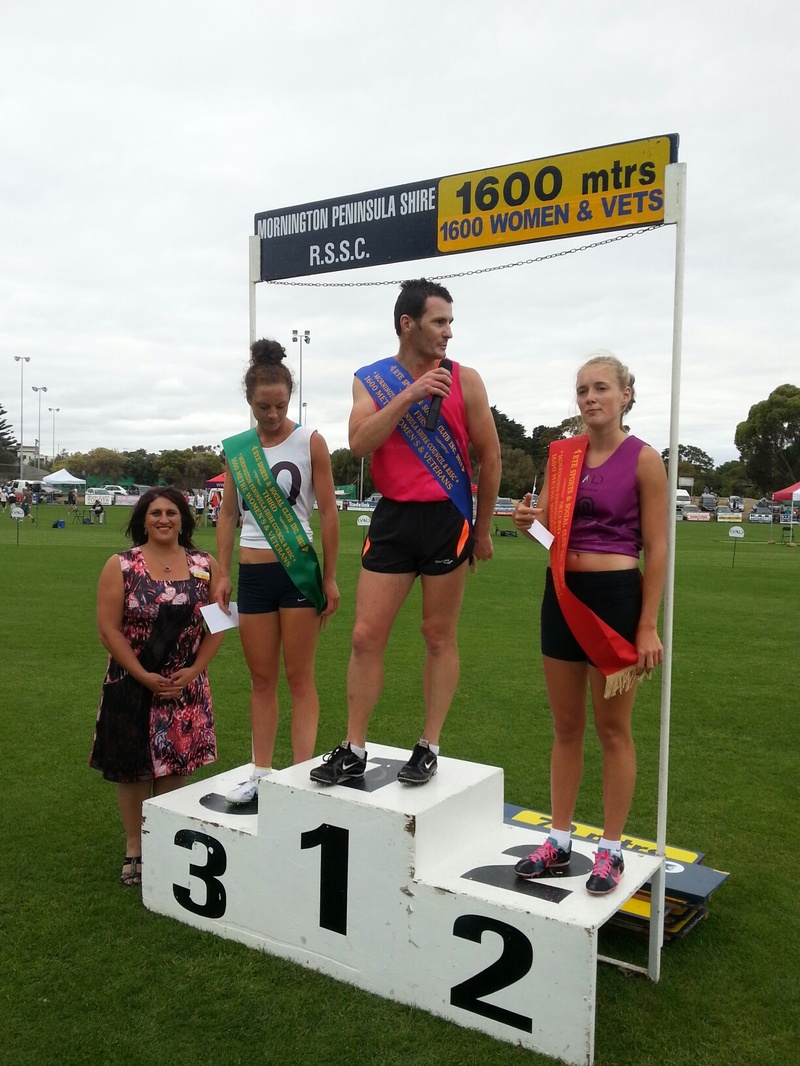 In 2010 residents were concerned about the state of their local reserve at Marshall St, Tootgarook. It was open space so cars would drive on through, rubbish was being dumped there and the vegetation was overgrown. I was approached by the community to do something about it, so with the support of Council officers attention was given to finding a solution in consultation with residents who live there. During the last two years South East Water has used the site as their depot while they were d...

For those interested in Horse Riding and Mountain Bike riding on the Mornington Penisula the Draft Roadside Equestrian & Mountain Bike Trails Strategy has now been released and is on exhibition for public comment:

Tell us your thoughts ab...